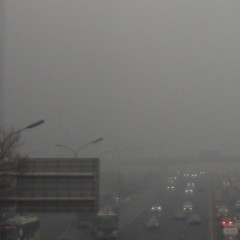 Pollution-free China – is it utopia?

A few weeks after the conference and nightmarish smog, at the beginning of 2016, Beijing announced a “long-term plan to improve air quality to the clean level by around 2030”. This might be a stepping stone to ending seemingly endless air pollution which sweeps not only Beijing, but at times even the cities considered to be one of the cleanest in the country. A more detailed plan of a long-term environmental protection is expected to be released by the end of the year by Chinese environmental agencies. If the goals succeed, by around 2030, the average concentration of PM 2.5 in Beijing is expected to decrease to 35 μg/m3. 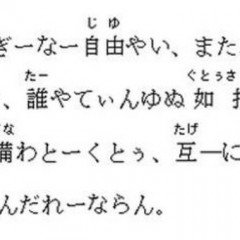 Island Languages Day and how it was commemorated in Lithuania

One of my New Years Resolutions this year was to participate in the above mentioned Island Languages Day. I am studying Okinawan by myself, so I wanted to raise the prestige of this tongue by showing that it is attractive even for foreigners. Needless to say, the biggest obstacle to attain this goal was an impossibility to participate in the main events physically. So, I decided to take part in it symbolically – by preparing a short speech in Okinawan and say it in Kaunas, Lithuania and then share it on youtube and social websites. 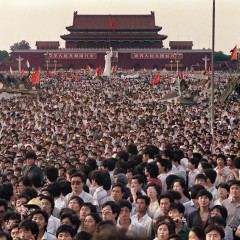 The Tiananmen Square protests continue Students began the hunger strike on 13 May, two days prior to the highly publicized state visit by the Soviet leader Mikhail Gorbachev, the first of its kind in 30 years since the beginning of the Sino-Soviet split. As the welcoming ceremony for Gorbachev was supposed to be held on the Square, student leaders wanted to use the hunger strike in order to be more visible and as a bargaining chip to...

It might look like a war, only the sides of combatants would be too unequal and the end too sudden, but this scene merely marks the end of one of the biggest peaceful pro-democracy demonstrations that took place in China 25 years ago. Tiananmen square protests … 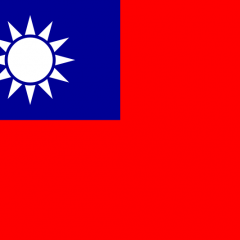